The Scottish Premiership teams have spoken and later this year Video Assisted Referees -- or commonly known as VAR -- will be making its way into the Scottish league. December is when VAR is to be introduced and it was nearly unanimous as 41 of the 42 clubs voted in favor of this move.

With VAR making its debut it is now the best time ever learn more about scotland premiership and how this assisted system will help the Premiership for the better, or not.

Managers have repeatedly called for VAR to be introduced in light of the many controversial refereeing decisions and the technology will not be cheap as it will cost approximately £1.2 million per season to be installed at all 12 grounds. 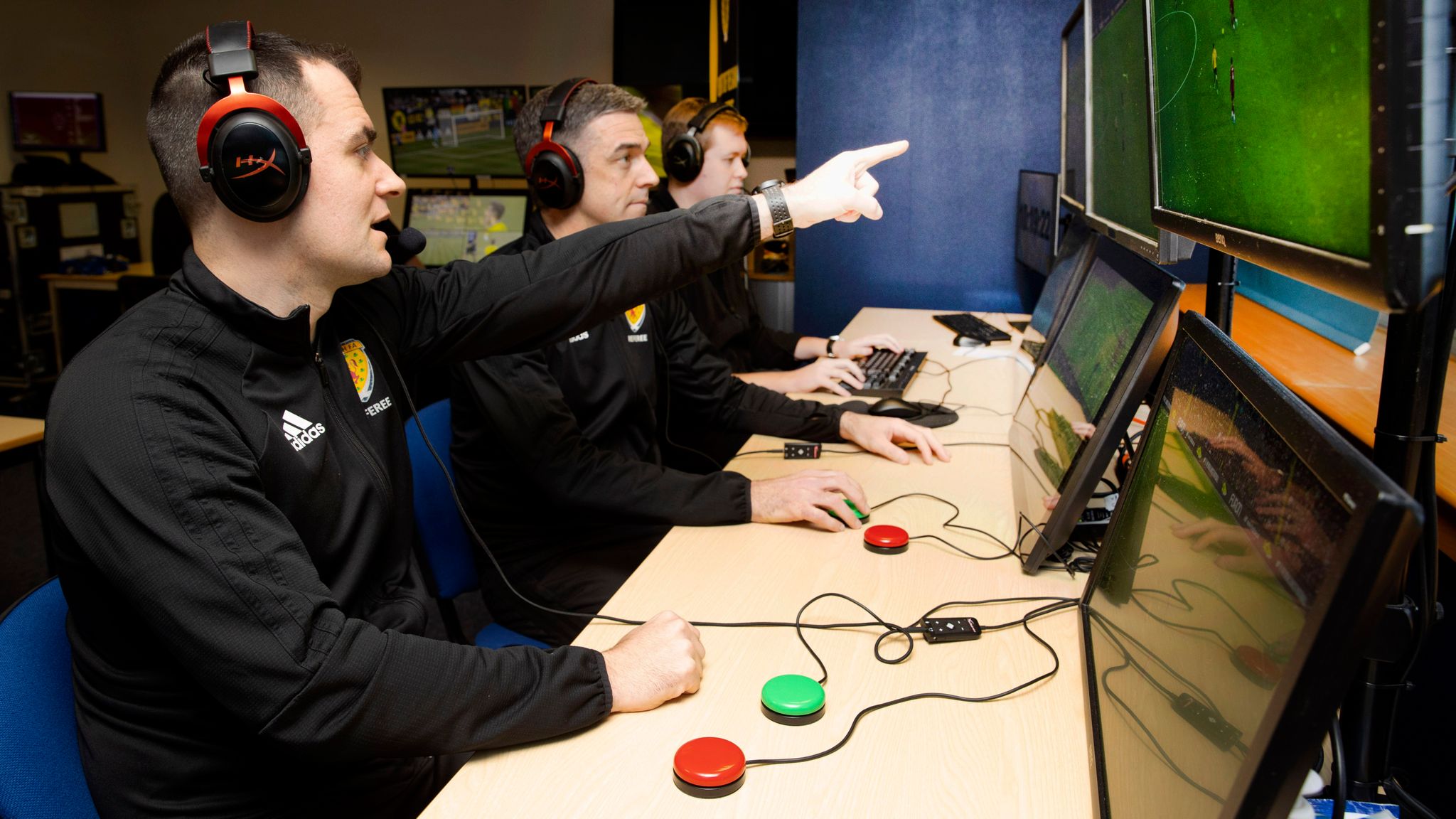 There are mixed reviews from using VAR from fans, manager, clubs and others about how good or not so good this technology is. Part of the great game of football is to have those officials on the field make the call, and not delay the match with another set of eyes in a booth with different angles of what happened.

Ian Maxwell, Scottish FA chief executive, gave his thoughts on using VAR: "Throughout the consultation process we were encouraged that the principle of VAR was supported by clubs, players, coaches and match officials.

"The benefits of VAR are clear and with the commitment of the Scottish FA, SPFL and now the approval of the league's 42 member clubs, we can now look forward to continuing the implementation process with a view to VAR being a key part of Scottish football's future."

There have already been testing at lower levels to get a grasp on it before it comes up to the top flight league in Scotland.

How will VAR be used?

The Scottish FA’s head referee Crawford Allan confirmed last month that clubs had been presented with four options to use VAR, they ranged from the more basic version of monitoring footage from a room within each stadium, which some smaller nations have adopted and has worked well all the way up to using a centralized hub the Premier League has at Stockley Park, near London.

The officials are wanting the most thorough set up, which would also be the most expensive one, as Allan vowed the Premiership would not be getting a "cut-price" version. What is the point of going full on with VAR if it is on a shoe-string budget. For it to work well, the money needs to be spent.

It had already been decided they would be pairing with tech partner Hawk-Eye, and at the vote it was decided to go for the best version.

Surprisingly not that many. The doubts that clubs have had revolved around how much it will cost each individual franchise. There was worry after initial estimates to use VAR would cost clubs more than £100,000 per year, which was on the high side and might have proven prohibitively expensive for some.

"I don’t know the figures involved, but I think we have to work hard to get the budget right so everyone can live with it, because VAR helps the game," Ross County chairman Roy MacGregor said to the Daily Mail earlier this year: "I don’t think we have any option. I think we have got to find the best financial solution we can."

However, even if the Premiership clubs are unanimous in their want for VAR’s introduction, it is as sore topic for fans in Scotland as it was before and after its implementation in other leagues. As with skeptics around the world, some are worried about VAR sapping the immediacy from the game, and how it will impact their enjoyment if play is stopped to review a card, a goal, or even an offsides call.