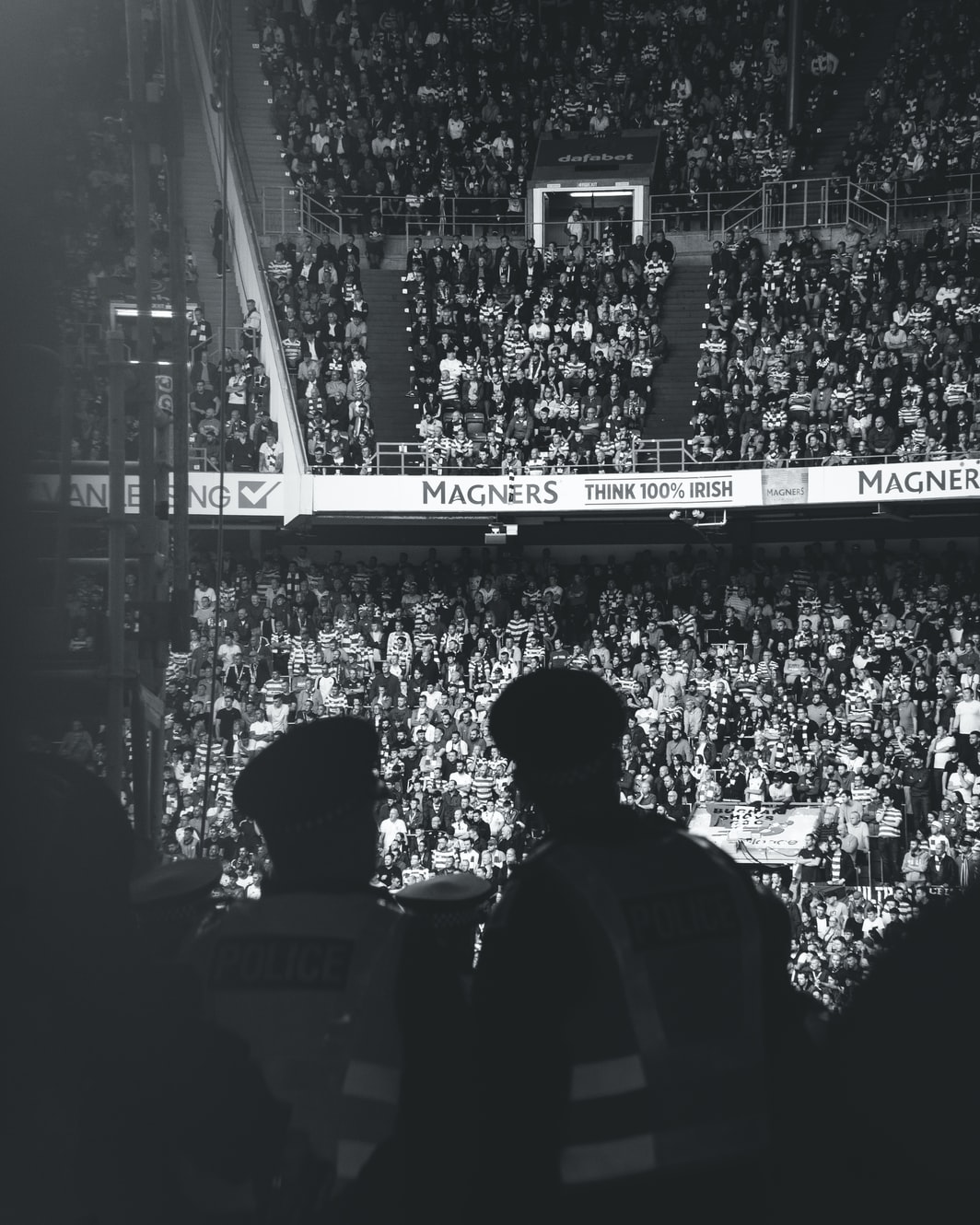 Derby matches are among the many reasons why people love soccer. The feeling that comes with losing or winning against your local rivals is pure and unrivalled. These games never die. Parents tell tales about local rivalries to their children, who in turn pass them on to theirs.

There are many iconic derbies in soccer, but only a few come close to the Old Firm Derby, which involves Glasgow neighbours - Celtic and Rangers. It has been dubbed the world’s greatest Derby and has been on for over a century.

Over the years, the games have grown in significance, viewership, and fans from both sides of the divide will always bet on the sport odds for the games.

Here are some of the most iconic games in Derby’s history.

As of the time of this article, 430 Old Firm Derbies have been played. There are dozens of iconic games to choose from, but here are our top six.

Once you are appointed as a Celtic or Rangers manager, the significance of the Old Firm Derby is imbibed in you. It’s pretty simple, do not lose.

Martin O'Neill fully understood and showed it in his first Derby match in charge of Celtic. Barely 11 minutes into his first Derby, Celtic found themselves three goals up thanks to strikes from Stiliyan Petrov, Paul Lambert, and Chris Sutton.

The Rangers got one back through a Demba Ba finish but found themselves trailing by three goals again after a Chris Sutton brace. A Henrik Larsson strike took the tally to six and sealed the game for Celtic. The game set a serious tone for Celtic that season and they went on to win the treble that season.

The eight goals thriller is one of the highest-scoring Old Firm Derby matches.

The 2000/2001 season showed the true beauty of the Old Firm Derby. After Celtic humiliated Rangers in Celtic Park, the two met again at the Ibrox Stadium three months after the previous fixture.

Celtic was leading the Scottish Premiership table and was on a good run. Rangers was following closely behind, and by all indications, it seemed like another big win for The Hoops.

The game kicked off on a hot Sunday afternoon, and unlike the first fixture, the opening minutes were uneventful. However, a Barry Ferguson goal ensured that the Rangers had a halftime lead.

Barely ten minutes into the second half, Henrik Larsson equalized for The Hoops and set them on track for an iconic comeback. Their plans were futile as The Gers hit three in quick succession to dent any hope of a comeback. Michael Mols’ late strike made it five and sealed the Rangers’ revenge.

It’s been over six decades since this iconic match, and it’s yet to be forgotten. It has been imbibed into the Celtic DNA and is now part of their heritage.

In 1957, a fully packed Celtic Park witnessed the utter demolition of Rangers FC. The Hoops defeated their Glasgow neighbours 7-1 to lift the Scottish Premiership Cup. It became the biggest win ever recorded in the Old Firm Derby. The record is yet to be broken.

The match has been nicknamed the Hampden in the Sun, and Celtic fans still sing about the victory to date.

There is nothing as joyous as seeing your team come back to win a game everyone thought they’d lose.

This was the case with Rangers supporters in 1988. Celtic was on an insanely good run of form and looked unstoppable at the time. On the other hand, the Rangers were struggling to meet up with The Hoops, with pundits already predicting a loss.

The game began as the general public predicted, with Celtic going in front thanks to an early Frank McAvennie goal. Celebrations didn’t last though, as Ally McCoist and Ray Wilkins scored to ensure Rangers had a halftime lead.

The second half began with very high intensity; the rain was pouring heavily; the Gers fans were unbothered and sang at the top of their voices. Their shouts paid off as Ally McCoist rewarded them with his second of the night. Kevin Drinkell and Mark Walters completed the thrashing leading Rangers to record their biggest Old Firm Derby win in 29 years.

Cup games always come with a certain flavour. Unlike league games where you can lose and still go on to win the title, a loss in a cup game signifies elimination.

The addition of this intensity to that of an Old Firm Derby is simply irresistible. The 1973 Scottish Cup Final saw Celtic come in with their shoulders high. Of course, they had every right, as they’d just won the league and were on course to do the double. Only Rangers were in their way.

Like every Old Firm Derby, the game kicked off filled with tackles, passion, and aggressiveness. Twenty-five minutes in, the Hoops scored the first goal through the legendary Kenny Dalglish, but a Derek Parlane header for the Gers quickly cancelled out his goal.

Imagine a game so intense that even the Scottish Police and the court had to be involved. Blows were exchanged, players were charged, and fines were paid. The 1987 Old Firm Derby is still one of the most tempestuous soccer games ever played.

Seventeen minutes into the game, an altercation between Rangers goalkeeper Chris Woods and Celtic’s Frank McAvennie resulted in both being sent off. Rangers Defender Graham Roberts took Chris Woods’ place in the goal post, and a few minutes later, he conceded two goals.

Down by two goals and a man, the Rangers’ luck worsened in the second half when defender Terry Butcher received a second yellow and left The Gers with only nine men. But through resilience and passion, they fought back to earn themselves a point.

Woods, Roberts and Butcher, and Celtic’s McAvennie were all charged with breach of peace. The court found Woods and Butcher guilty, but McAvennie and Roberts were proven innocent.

The Old Firm Derby matches are among the most competitive and fiery football matches on the planet, and fans always look forward to the games.

With the two teams (Rangers and Celtic) still playing at the highest level of Scottish football, we expect more iconic games in the future.