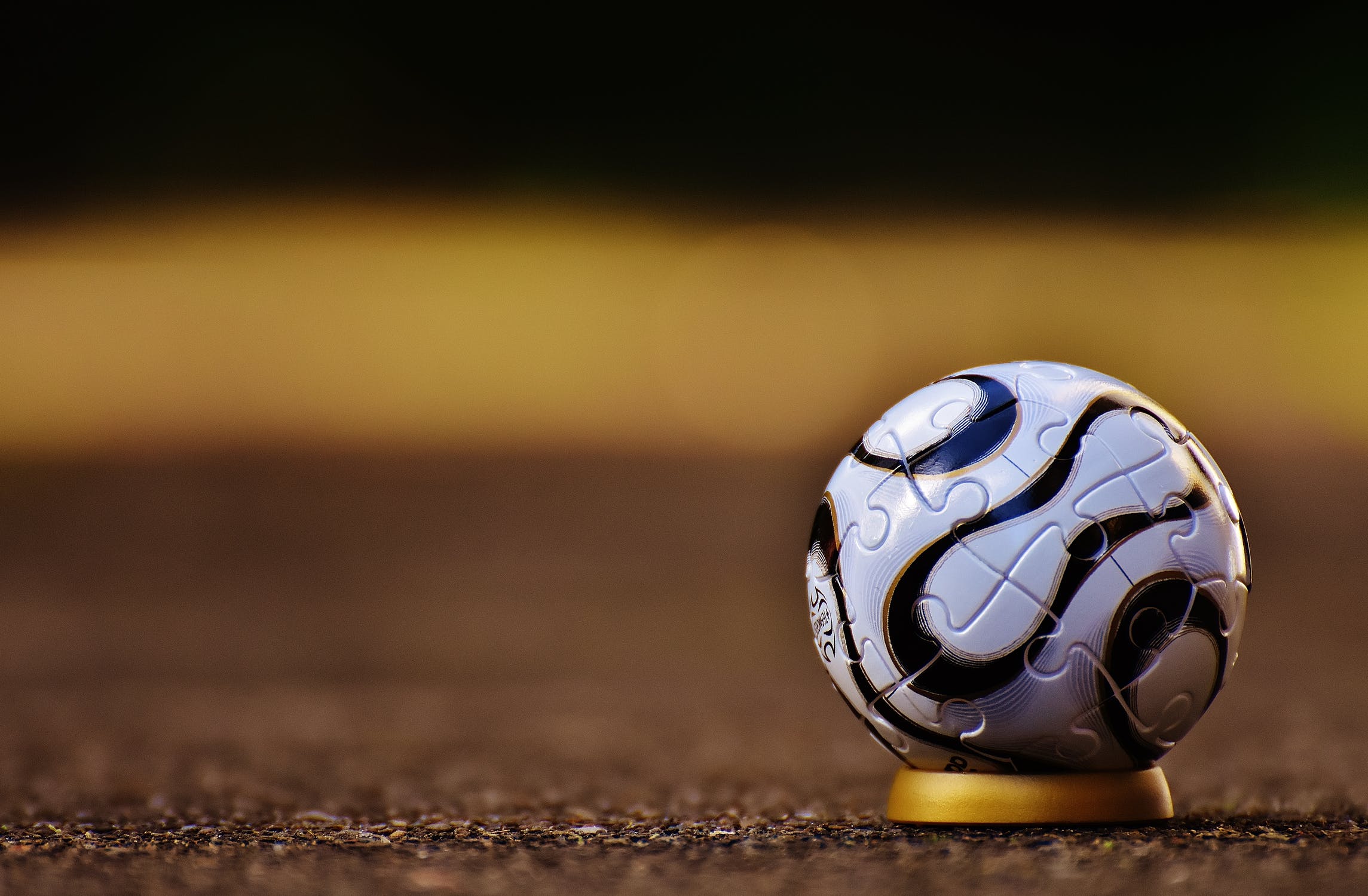 Have you been keeping abreast of your favourite team’s performances – and perhaps having a flutter now and then, on reputable sportsbooks such as sportsbet.io? If so, then you may have heard that Celtic is to be among the 32 Champions League teams trialling an exciting new technology known as SAOT (or Semi-Automated Offside Technology).

In order to achieve this, a sensor will be placed inside the match ball, which will be recording and submitting data at a staggering speed of approximately 500 times per second.

In addition, a series of cameras placed strategically around the football stadium will be constantly monitoring the positions of players, tracking 29 body points for each player 50 times per second. The constant tracking of these body points – which have been described as including all of the parts of the body that are relevant when it comes to making offside decisions – will give an accurate rendition of the player’s positions at all times, making it clear whether or not they were offside at any given time.

"UEFA is constantly looking for new technological solutions to improve the game and support the work of the referees," explained UEFA’s chief refereeing officer Roberto Rosetti. "This innovative system will allow VAR teams to determine offside situations quickly and more accurately, enhancing the flow of the game and the consistency of the decisions."

With the introduction of this innovative new tech, VAR offside decisions could take less than 30 seconds.

SAOT will use the combination of the data from the ball and the body points of the players to trigger an automated alert. This will instantly be received by match officials whenever the ball is intercepted by an attacking player in an offside position on the pitch. Whether or not the ball is offside will also be demonstrated to both the watching stadium fans, and television audiences at home, via cutting-edge animation.

"This process happens within a few seconds and means that offside decisions can be made faster and more accurately," explained FIFA. "More tests will be conducted in the coming months to fine-tune the system before a global standard is implemented to ensure that the new technology can be used in the world of football," the association went on to reveal.

As well as being used during the Champions League, FIFA has revealed that the futuristic SAOT will be featured in all of the matches of the upcoming Qatar World Cup. The technology has been designed as a response to the issues sometimes caused by VAR checks. Pierluigi Collina, chairman of FIFA’s Referees Committee, explained, "We are aware that sometimes the length of checks or reviews is too long, in particular, concerning offside".

Regarding its future use in Qatar, he declared, "The testing has been a major success and we are very confident that in Qatar we will have a very valuable support tool to help referees and assistant referees make the best and most correct decision".

Before Qatar, however, Celtic and the other Champions League teams will be able to experience SAOT for themselves as they put this innovative new technology to the test in the coming weeks.