There are constantly stories emerging about how top players from around the world view Celtic Park as one of the most atmospheric grounds to play in, with Hoops supporters always being counted on to create untold amounts of noise no matter which team happens to be paying them a visit.

While the Celtic Park faithful will gladly cheer on just about anyone who dons the green and white stripes, there are some strikers of past and present who were fan favourites, bagging goals on a weekly basis and filling the trophy cabinet in the process. Here we list some of the greatest strikers in Celtic’s history, to highlight the men who made the club what it is today. 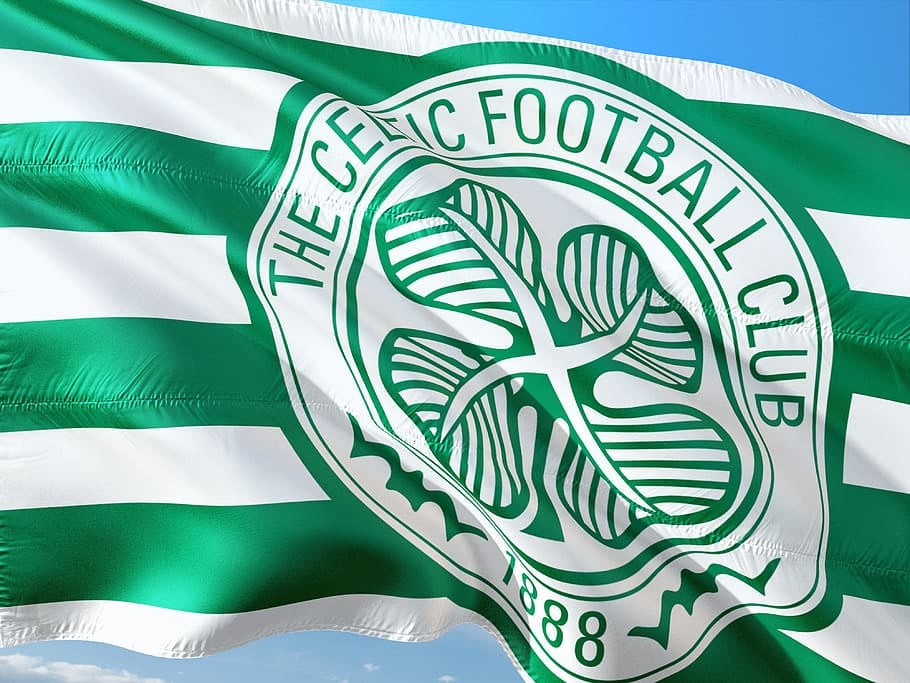 Odsonne Édouard – A Mistake to Let Him Go

A double on his Crystal Palace debut told Celtic fans what they already knew: that selling French Under-21 international hitman Odsonne Édouard was a big mistake. Having spent close to 4 years at Celtic Park he notched 66 goals in just 116 appearances but fell out of love with the club under the guidance of Ange Postecoglou as it rebuilds to one day try and upset the SPL odds by overhauling Rangers.

In the end there might have been nothing Postecoglou could have done to convince Édouard to stay, with the lure of his name appearing in Premier League odds lines week-in and week-out too much to resist, along with there being the opportunity to work under French legend Patrick Vieira. Celtic fans will miss Édouard’s undoubted eye for goal and might even back him with free bets to score a hattrick or two south of the border, because once you’re a Hoop you’re forever a Hoop. 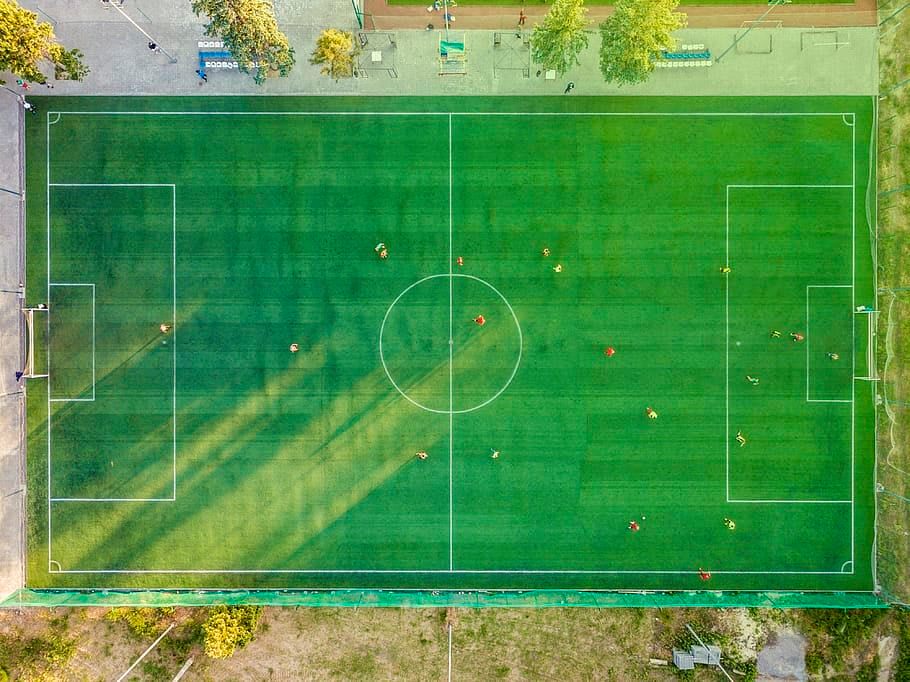 Henrik Larsson – The King of Kings

It can sometimes be tricky for a foreign player to bed into Scottish football with the league’s rough and tumble style unnerving stars who are used to time on the ball and the protection of whistle-happy referees.

That, however, was not the case with Henrik Larsson who took to Scottish football like a duck to water. After just 7 years at the club, he had scored a whopping 242 goals in 315 appearances and broke a whole bunch of records along the way. Not bad for a player who cost just £650,000! He now plies his trade as assistant manager at Barcelona, meaning that one day Hoops fans will be hopeful of him returning to Celtic Park as the gaffer.

Jimmy McGrory – Blast from the Past

Anyone would think that Larsson’s hatful of goals would have easily been enough to claim the Celtic club record for top scorer, but that title will most likely forever be held by Jimmy McGrory, who spent his entire career with the Hoops and made the net bulge a total of 489 times.

He even turned down what would have been the biggest transfer in British football history, all so he could keep banging in goals for the club he held so dear. No such sentimentality is allowed to exist in today’s modern game.

Bobby Lennox – Won It All

Any member of the so-called Lisbon Lions team that won the European Cup in 1967 will forever be remembered as a legend by Celtic fans, but Lennox was extra special, to the point that other top pros like Bobby Charlton would rave about him being one of the best strikers they’d ever seen or played alongside.

Only McGrory has scored more goals for Celtic with Lennox notching 273 in total, although it is his silverware collection that is the most eye-catching, including as it does 11 Scottish League crowns, 8 Scottish Cups, and 5 League Cups. What Celtic fans would give to have those glory days back again!