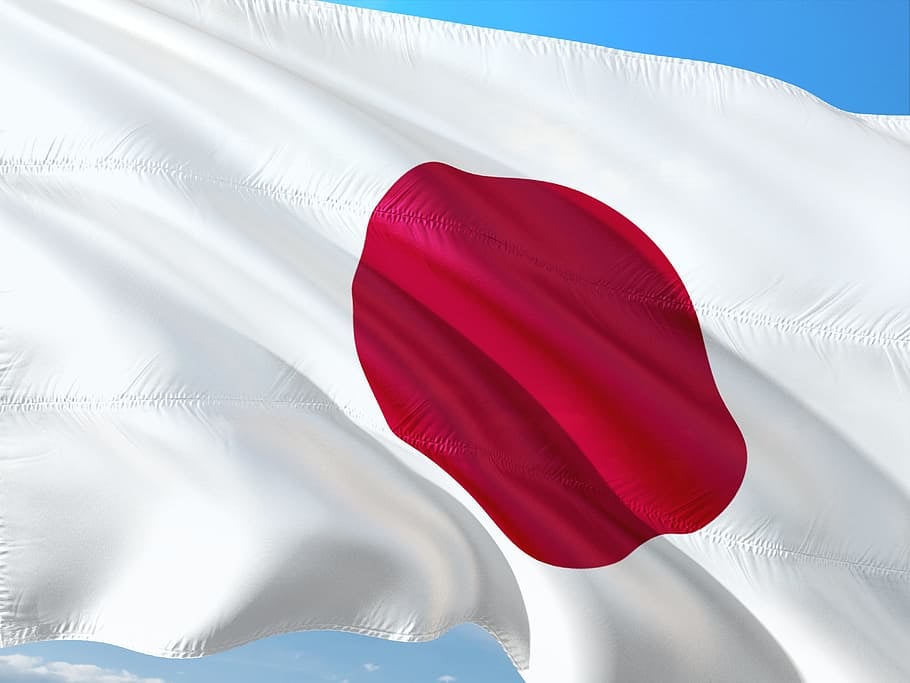 New Celtic boss Ange Postecoglou is continuing his revolution of the Hoops’ squad by completing his fourth summer signing. This time, Postecoglou has dipped into the Japanese market to snare the services of Vissel Kobe’s star striker Kyogo Furuhashi. Furuhashi is currently the leading scorer in the 2021 J-League campaign with 14 league goals to his name. The Japanese international has agreed a switch to Celtic Park on a four-year contract in a deal which could be worth up to £5m for Vissel Kobe. It’s a move which should soften the blow of losing talented defender Kris Ajer to English Premier League new boys Brentford in a £13.5m deal.

The 26-year-old first shot to prominence at FC Gifu, where he scored 18 goals in 68 appearances over a two-year period in the J2 League. He was eventually snapped up by Vissel Kobe in August 2018, where he has grown from strength to strength. 41 goals in 94 competitive appearances in a Vissel Kobe shirt have also earnt him international recognition, with a call-up to the senior Japanese squad in 2019. Since then, Furuhashi has scored three goals in six appearances for his country.

What’s the lowdown on Kyogo Furuhashi?

Furuhashi is best described as a diminutive figure on the pitch, at a height of just 5ft 7½". His goals have been the difference for Vissel Kobe, helping them to their only two domestic trophies in the club’s history – the Emperor’s Cup and the Japanese Super Cup. Furuhashi has been most prolific in his time in Japan as part of a front three forward line. He appears to do his best work as a left-sided inside forward, with the licence to roam and drift inside from the flank. That doesn’t mean he is solely right-footed – Furuhashi is considered adept with both feet and despite his slight appearance he has a tremendous leap.

Furuhashi had attracted significant interest in his services elsewhere in Europe too. Celtic were in direct competition with the likes of Dutch giants PSV Eindhoven and Belgian outfit RSC Anderlecht for his signature. However, it has been reported that Celtic were able to offer more lucrative terms to entice him to Glasgow and experience a completely different side to football.

Although Vissel Kobe attract over 21,500 fans to their J-League games, nothing will quite prepare Furuhashi for the white-hot atmosphere and intensity of playing in front of the Celtic faithful. Portuguese manager Carlos Carvalhal, who formerly led Sheffield Wednesday and Swansea City, said that playing in front of vociferous crowds increases players’ mental reaction and capacity by as much as 20%. Furuhashi will need no further motivation than playing in front of the capacity crowds for most SPL games, including the quartet of Old Firm clashes throughout the domestic campaign. 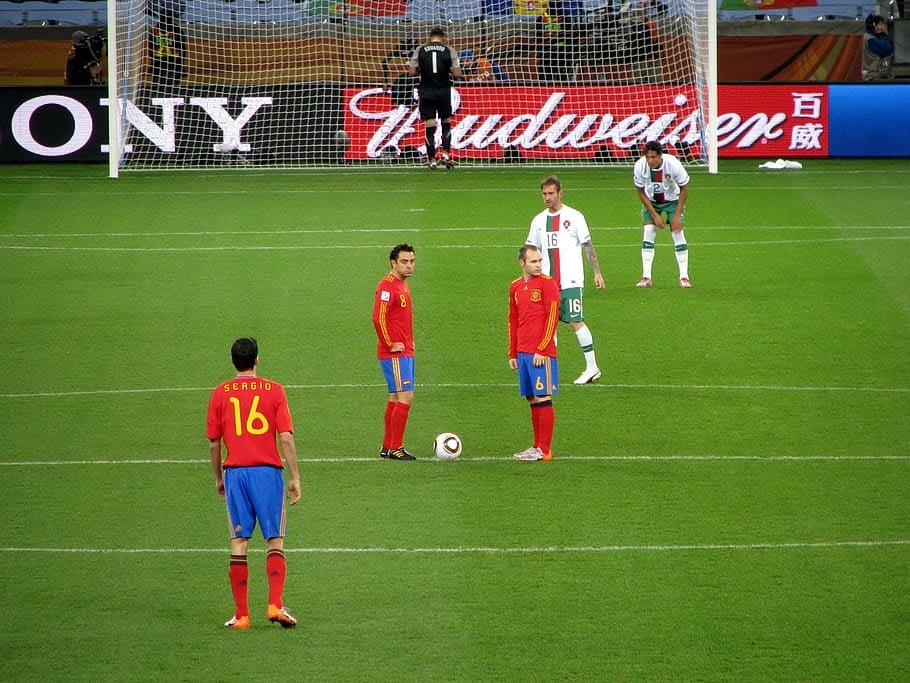 Furuhashi remained loyal to Vissel Kobe for longer than many envisaged in the J-League. Offers for his services were reportedly pouring in for him over the last two-to-three years, but Vissel’s acquisitions of David Villa and Iniesta were enough to entice him to stick around and play alongside some of the world’s finest talents. Vissel’s qualification for the Asian Champions League in 2020 also ensured he would stick around last season too – and score in Vissel’s debut ACL game. There is potential for Furuhashi and Celtic to play in the UEFA Champions League in 2021/22 too, with Postecoglou’s men drawn against Danish outfit FC Midtjylland in the second qualifying round.

On the face of it, Celtic fans will believe they have a great chance of advancing past FC Midtjylland, particularly with the additional firepower of Furuhashi in their ranks. Bitter rivals Rangers knocked out the 2019/20 Danish Superliga champions two seasons ago, but it’s fair to say they have improved markedly in continental competition since then. Last term, they secured a group stage place in the Champions League. Despite being handed an incredibly tough group, they frustrated Jurgen Klopp’s Liverpool to a creditable draw, so they should not be taken lightly.

Furuhashi can certainly mix it with the best in Europe. That’s the opinion of his former Vissel Kobe teammate Iniesta. Speaking after the announcement of Furuhashi’s switch to Celtic, Iniesta described him as having "strong technique" and had the physical and mental tools to "succeed in Europe".